Battle of the Agents 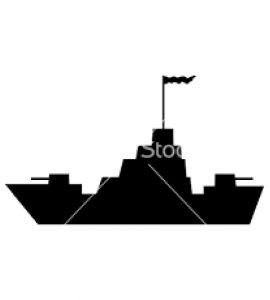 Battle of the Agents:

Object of the game: To learn X & Y coordinates in Spaceland.

You and your opponent sit facing each other, hiding each other’s paper with: folders, binders, fold paper in half etc.

Secretly with a pen or pencil place 4 agents, one in each quadrant on the grid labeled mine. Your opponent does the same. Don’t place any agents on the x or y axis.

You can’t change the position of any of the agents once the game has begun.

Two players are needed to play and the youngest player goes first.

When you call a hit, your opponent must tell you whether your shot is a hit or miss.

Example: You and Max are the players. It’s your turn. You call: “X10, Y10” Max answers: “Hit in the quadrant between 0o and 90o ” You place a circle in coordinate X10, Y10 of your opponent's grid. Max places a circle in the same coordinate on his "mine" grid.

Example: Now it’s Max’s turn. Max’s calls: “X20, Y10” You answer “Miss: Max places an X in coordinate X20, Y10 of his opponent grid. Play continues in this manner, with you and your opponent calling one shot per turn.

Winner: If you are the first player to hit your opponent’s entire 4 agents, you win the game.