Computational Thinking in Science - a new article by Peter Denning 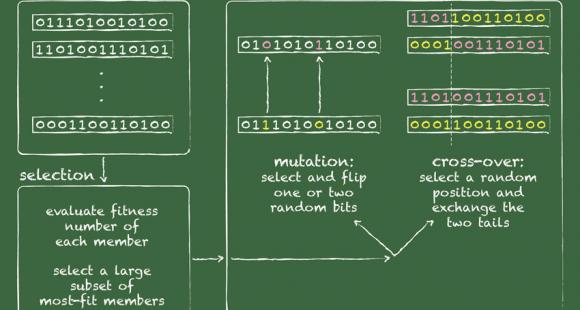 TeacherswithGUTS.org is the online professional development network for the Project GUTS community. Its development and refinement is partially funded by a grant from the National Science Foundation (DRL #1503383).